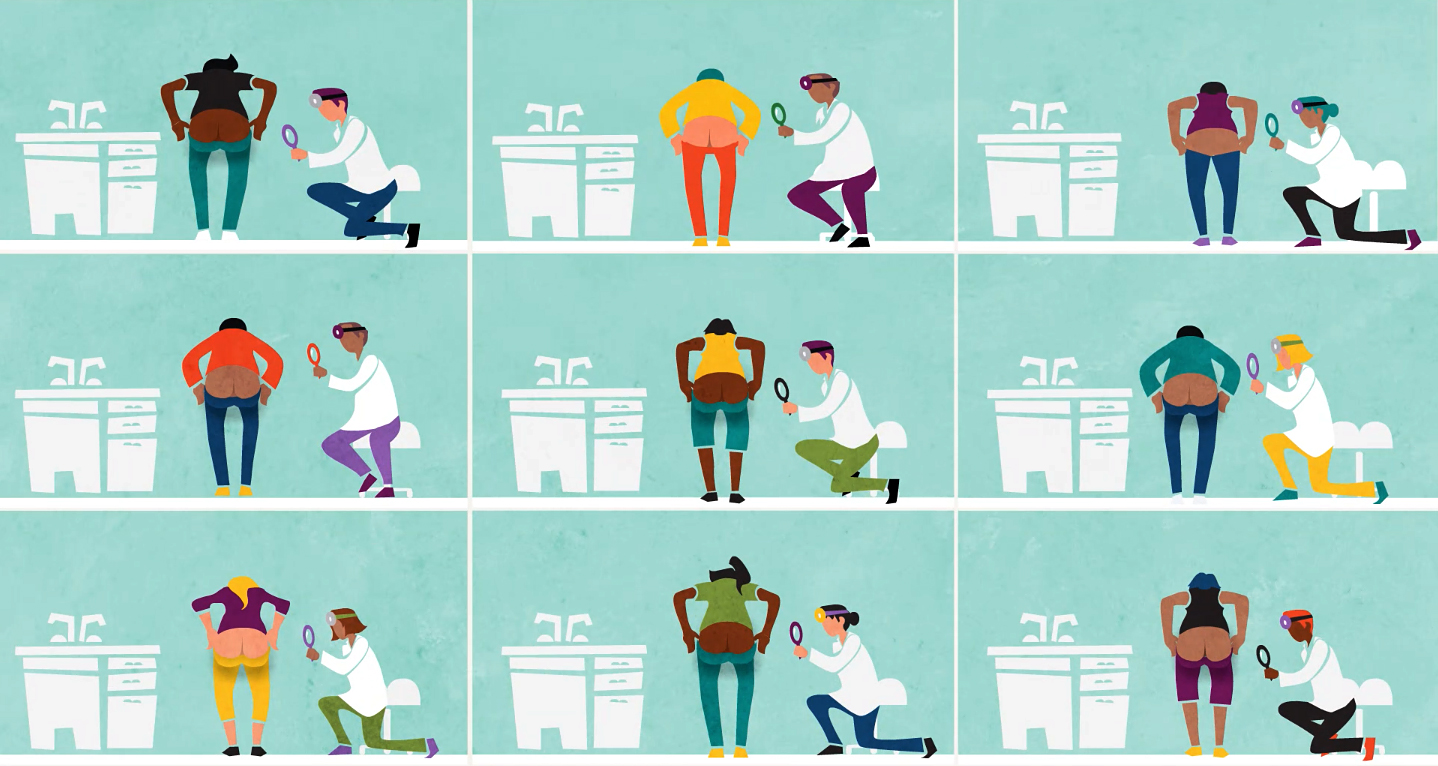 Angel is a 53 years old person living with AIDS. He was born and raised in a small rural town located right in the center of the island of Puerto Rico. Angel is number nine of 16 siblings. He attended the public elementary and secondary schools at his hometown, Orocovis, where he was an honor student. He is fully bilingual with a deep understanding of the challenges faced by persons living with HIV and AIDS of Hispanic/Latino ancestries.

Angel was diagnosed with AIDS in 2003, at the age of 40. It took him six years to come completely out of the closet about having AIDS. He was dealing with powerful internal stigma and was afraid to socialize. But by the end of 2009 he realized he needed to do something other than just watch life go by. To respond to his own stigma and that felt from others, he decided to live life to the fullest. Angel’s first step was to attend a workshop for HIV-positive gay men, based on the “Many Men, Many Voices” intervention. At the workshop he met a group of men who were going through many of the same struggles he was. One of them became his best friend and encouraged Angel to join some local boards where the voices of people with HIV were needed. He also urged Angel to join several national organizations. Angel first boards were the local Department of Health’s HIV Prevention Planning Group and the Community Advisory Board (CAB) of The AIDS Clinical Trials Unit at the University of Puerto Rico.

At the CAB, Angel has been active bringing the concerns of participants on clinical trials to the table. As a member of the CAB he joined the ACTG Community Scientific Subcommittee (CSS), where he has occupied several posts as community representative in subcommittees and protocol development teams. He is currently one of the Cochairs of the CSS. As a volunteer HIV Community Educator and occasional speaker at community forums, he promotes participation of people living with HIV in clinical trials. Angel understands the complexities of current research and he does his best to address the concerns of potential participants, explaining to them the benefits of clinical trials participation into lay terms.

Since 2010, Angel has been involved as a representative of persons living with HIV and AIDS in various boards and organizations. As a person living with AIDS for 13 years in a rural area, he have seen – and been part of – the social, economic, personal, and health problems that it brings. He shares his life story in community forums and has inspired others to do the same. His volunteer work has given him much knowledge about the needs of key populations around prevention, treatment, care, and policy issues, and the barriers people with HIV face. He believes there is still a need for much more of the most basic education about HIV. Angel strongly believes in reaching out to communities of color and translating the complexities of HIV and AIDS research into lay terms that are culturally appropriate. Angel is an advocate to empower persons living with HIV and AIDS using the “Greater Involvement of People Living with HIV” Principles.

As a community representative he has attended many conferences. Ángel is a committed and enthusiastic HIV advocate and educator on prevention, treatment, research and greater involvement of people with HIV in all related policy development and administrative processes. Since 2010, in collaboration with local agencies and service organizations, Angel has been participating as speaker/presenter/facilitator in many educational sessions on HIV and AIDS issues.

Angel has organized events on HIV-related topics aimed at key populations and healthcare providers in small and rural communities, in collaboration with community-based organizations, pharmaceutical companies, capacity building assistance organizations, and Federal Qualified Health Centers. He serves as a peer educator in supporting other persons with HIV and AIDS who might reach to me with concerns about a broad range of issues on dealing with HIV and AIDS. Using his social networks, Angel has been providing support to persons with HIV and AIDS by offering reliable information and his personal experience. He has also served as reviewer of funding and grants proposals submitted to the CDC for the provision of HIV prevention and treatment services. Due to his intense work, he has been spotlighted in various publications.

Besides his work in the HIV field, Angel is also an AARP Community Volunteer

Learn More About This National Study